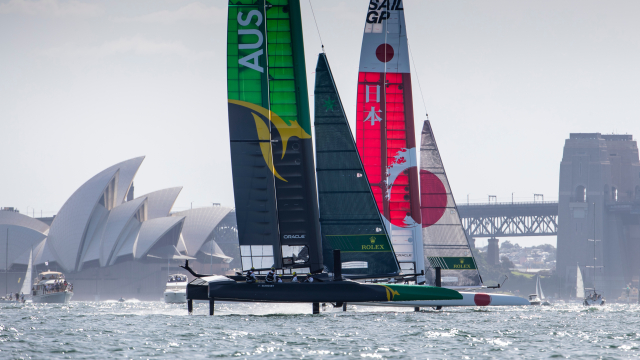 One month until SailGP Season 2 kicks off on Sydney Harbour

The one month countdown is on until the world’s fastest and most exhilarating sail racing championship – SailGP – returns to Sydney Harbour on February 28-29. 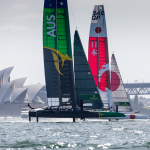 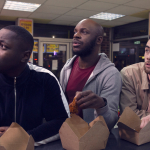 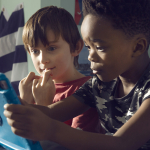 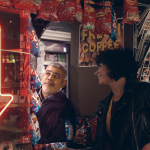 LONDON – January 28, 2020 – The one month countdown is on until the world’s fastest and most exhilarating sail racing championship – SailGP – returns to Sydney Harbour on February 28-29.

Following a heart-pumping inaugural season – which saw Olympic hero Slingsby helm the Australia SailGP Team to victory over five other national teams to take home the trophy and historic US$1 million championship prize – the Australia team returns to defend its title in front of a home crowd.

With the Sydney event set to kick off Season 2 of SailGP, Australians will be the first to witness the fruits of the league’s exciting off season expansion. Denmark and Spain join the nation versus nation global racing league, taking the total number of teams to seven with returnees Australia, France, Great Britain, Japan and the United States.

Final release tickets are on sale now for both on-water and Island Arena options, starting at AU$87 for children and $125 for adults, available at SailGP.com/Sydney.

Marking the one month countdown to Sydney SailGP, the Australia SailGP Team announced that its championship-winning roster will remain unchanged for 2020, as some of Australian sports’ most celebrated athletes return for Season 2.

Slingsby said: “This team is made up of not just some of Australia’s best sailors, but Australia’s best athletes. That said, it’s not just about the individual talent in a team, but how everyone works together in their roles – one of our greatest strengths in Season 1 was our ability to work well as a team on the F50 under pressure and in some pretty tough conditions.

“I’m looking forward to us all coming together again to compete on Sydney Harbour and start mounting our title defense for the 2020 season. We’re all very focused on delivering another victory for Australia on home waters, in front of a home crowd of the best fans in the world.

“We’ve got fresh competition this year, with Denmark and Spain joining the league, and Japan will be hungry to prove itself after coming so close last year, so Aussie fans can expect to see a good fight on Sydney Harbour in February.”

SailGP CEO Sir Russell Coutts said he was excited to see the competition return to Sydney next month, with the iconic harbor set to dazzle international audiences: “Sydney SailGP was a huge success in 2019, setting the bar for every other race that followed. With Australia defending the title in 2020 and two new teams in Denmark and Spain joining the competition, we’re expecting to see some great battles and a fantastic turn out.”

In 2019, Sydney SailGP attracted more than 22,000 spectators from 25 nations and reached 469 million people worldwide. Australian spectators were the first in the world to witness the fastest, most technologically advanced catamarans ripping through the harbor.

To mark the one month to go milestone, SailGP launched its first global marketing campaign this week titled It’s Not What You Think.

The global campaign showcases how the sailing championship is transforming a traditional sport into a revolutionary world-class spectacle. The campaign will run from January as part of the buildup to Season 2 of SailGP, which kicks off February 28-29 in Sydney.  View the campaign here.