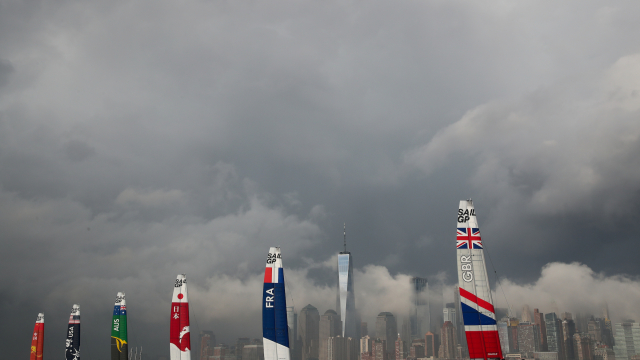 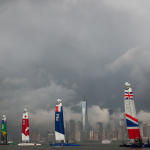 The showdown begins at 5 p.m. local time on both Friday, June 21 and Saturday, June 22. All six teams will compete in identical supercharged, hydrofoiling F50 catamarans, engineered to fly across the water at speeds never before seen in sailing competition.