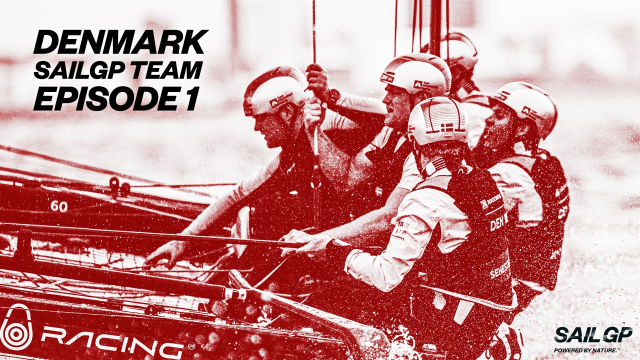 SailGP and Team ROCKWOOL Racing have launched a new, behind-the-scenes mini documentary series covering the inside story of the Denmark SailGP Team as it prepares for Season 2 of SailGP in 2021. 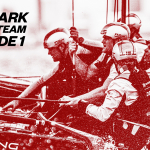 LONDON – July 22, 2020 – SailGP and Team ROCKWOOL Racing have launched a new, behind-the-scenes mini documentary series covering the inside story of the Denmark SailGP Team as it prepares for Season 2 of SailGP in 2021.

The docuseries gives viewers access-all-areas to follow the Denmark SailGP Team – led by Nicolai Sehested, the youngest helmsman in the annual, global sports championship – as the athletes embark on a series of Team ROCKWOOL Racing training camps and challenges to sharpen their skills ready for when the world’s fastest sail racing returns on San Francisco Bay in April 2021.

Episode one, which airs today and is available across both the team and SailGP channels, features never-before-seen footage as the Denmark SailGP Team, presented by ROCKWOOL, prepares for its debut in SailGP in Sydney, February 2020.

With just 20 hours of training on board the F50 catamaran ahead of the event, the first episode follows the team as it gets ready to race for the first time, giving fans unrivalled access and a unique perspective on the challenges that come with competing on the world stage in flying boats capable of speeds in excess of 50 knots (nearly 60 mph).

Sehested said: “The allure of SailGP is clear – a chance to compete against the best in the world, in the fastest boats – but with that comes pressure to perform, and unexpected challenges and this is something that we wanted to share with our fans.

“We are excited to launch the Team ROCKWOOL Racing initiative, which has been made possible by the fantastic support of ROCKWOOL, to prepare us for next season – and we look forward to bringing the SailGP fans along on our journey to the start line.”

The series comprises of seven episodes, told monthly throughout the year, and will focus on the unique stories of each of the Denmark SailGP Team athletes.

SailGP CMO Tim Godfrey said: “At SailGP, we are continually looking at ways to bring our fans closer to the action and give them unprecedented access to the league’s teams and athletes. This docuseries does just that and will provide a great insight into the Danish team, it’s build up to the restart of the season, as well as the highs and lows that go with competing at this level and at the cutting-edge of the sport.”